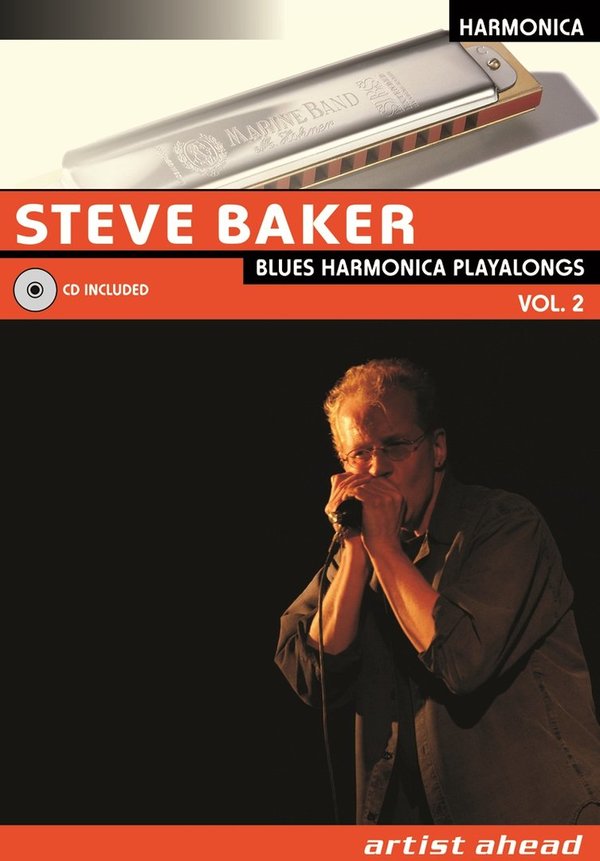 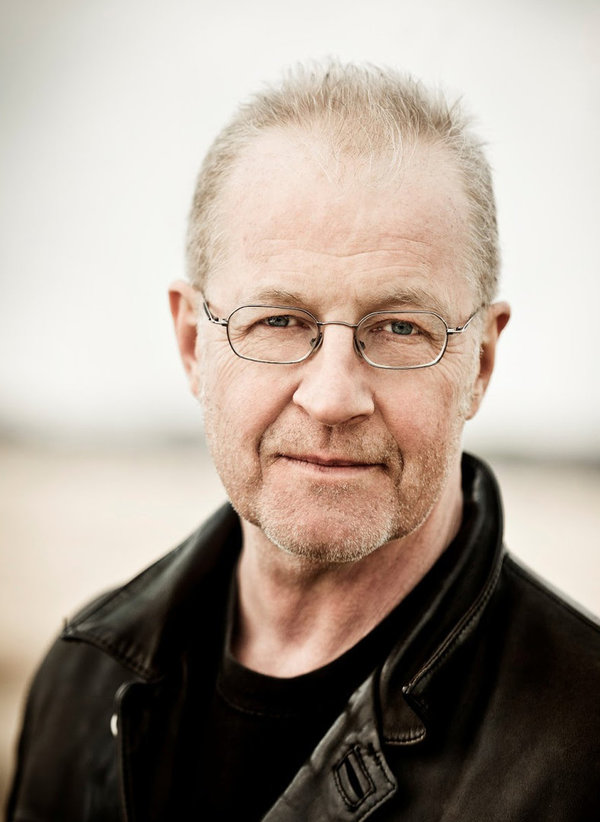 Steve Baker is one of the most popular harp players in Europe and one of the leading exponents of this instrument worldwide. Characterised by subtle, rhythmically accented phrasing, his unique sound draws on the blues harmonica tradition and combines it with elements from country, folk, funk, soul and jazz to create an exciting and individual fusion, with an emotional intensity which finds its way straight to the hearts of his listeners.

Steve has written several textbooks for harmonica and has worked as a studio musician on hundreds of records, film and TV productions. A pioneer of harmonica instruction, he has also taught countless workshops and is founder and musical director of the "Harmonica Masters Workshops", the no.1 educational event for blues harmonica in Europe, which has been held in Trossingen, Germany since 2003 and regularly attracts players from all over the world to learn from todays finest instructors.

For over 30 years he has worked closely with leading harmonica manufacturer "Hohner" as a consultant and was instrumental in the re-establishment of the legendary "Marine Band" series as a flagship brand, through his role in the development of the "Marine Band Deluxe", "Crossover" and "Thunderbird". After a lifetime working as a sideman, Steve Baker is now recording and performing his own material. His first solo album "Perfect Getaway" features 14 original songs and was released in February 2018.